Dr Adrian Barnardo trained at the University of Nottingham and was awarded BMedSci (Hons) in 1992 and BM BS in 1994. He undertook general & specialist training in the London Deanery including the Institute of Liver Studies at Kings College Hospital, Guy’s and St Thomas’ University Hospital and Brighton and Sussex University Hospital.

He was awarded a prestigious hepatology training fellowship at the Peninsula Liver Centre in Plymouth in his final year of training where he further developed his hepatological and endoscopic skills.

During his time at Kings College Hospital he undertook research into MARS therapy (a liver assist device) and the haematological complications of liver disease. He has presented the results of this and other research nationally and internationally and was awarded his Doctor of Medicine (MD) in 2009 for this work. 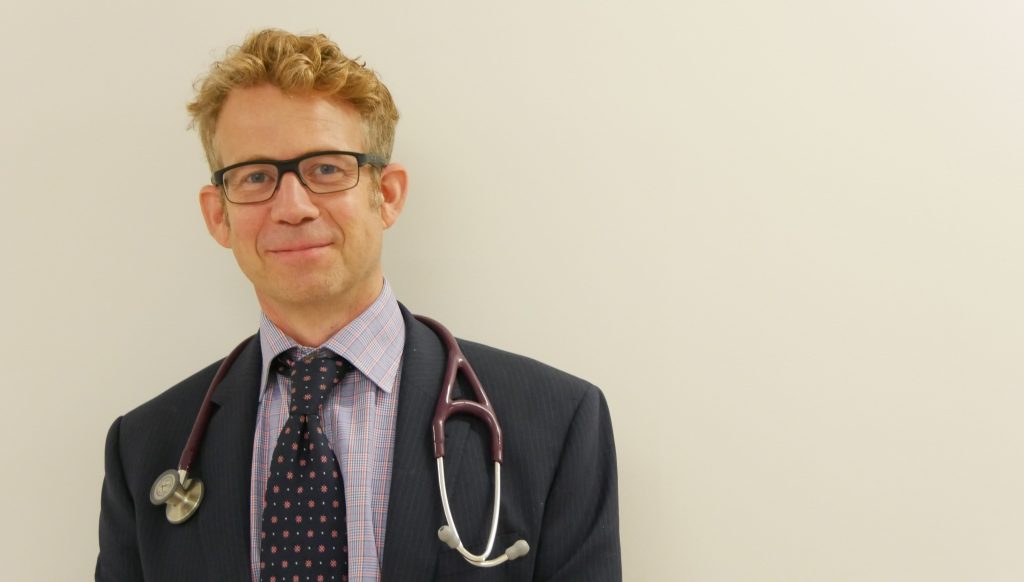 In 2009, he was appointed Consultant Physician and Gastroenterologist at St Mary’s Hospital, and moved back to Kent in 2012. Since being appointed as a Consultant he has been a Royal College Tutor and trainer on national JAG Endoscopy Courses at Brighton University.

In 2012 he became a nationally recognised bowel cancer screening endoscopist. In 2015 he was awarded his Fellowship of the Royal College of Physicians (FRCP) and this was followed recently by the prestigious award Fellow of the American Gastroenterology Association (AGAF) in 2017 in acknowledgement of his ongoing work in Gastroenterology.

He was lead consultant on the development of local liver services at Medway Maritime Hospital NHS Trust for four years before transferring to Maidstone & Tunbridge NHS Trust at the end of 2016.

Plans for the future… 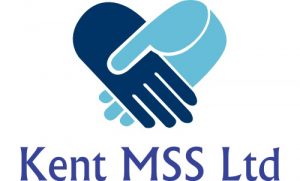 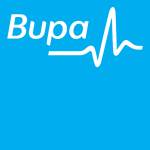